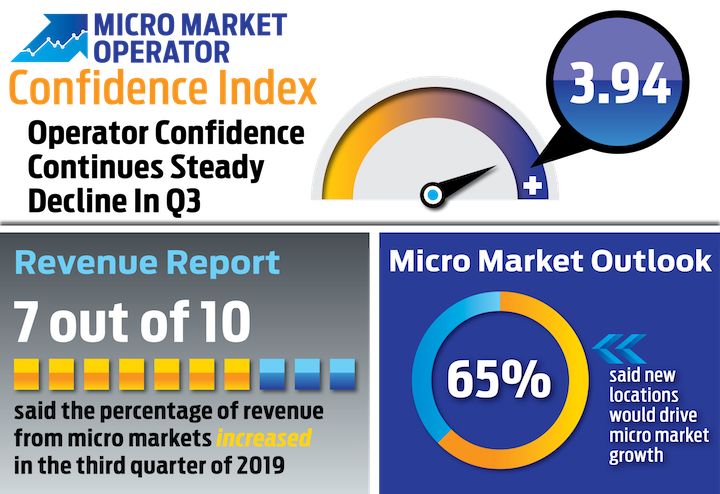 While operator confidence in Q3 for the sales outlook on micro markets for the next three months continued to decline — dropping to 3.94 — since earlier this year, 66.7 percent of operators said micro markets had gained a higher percentage of their overall revenue in the third quarter. Nearly two-thirds of operators, 64.7 percent, contend acquiring new locations will be the factor most likely to help drive growth for micro markets. Converting vending accounts and lowering spoilage tied for second among the line-up of strongest growth drivers, at 11.8 percent of the vote apiece. Neither of those two factors had ranked in the Q2 survey. 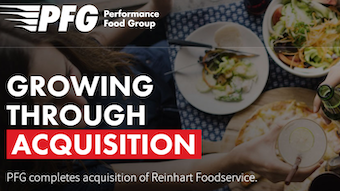 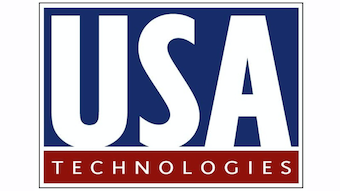 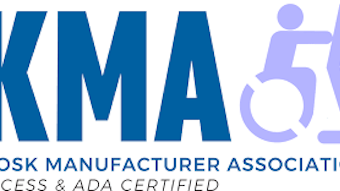 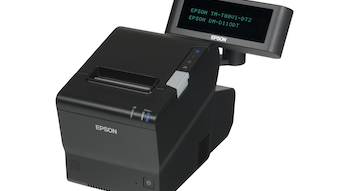 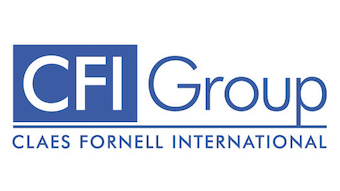 New Retail Report: Customers Are Looking For More Value Out Of Loyalty Programs 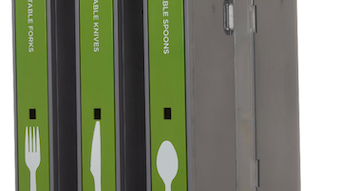 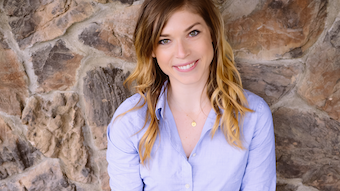 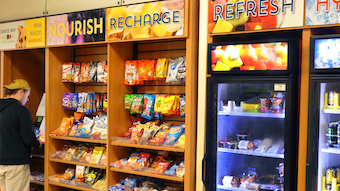