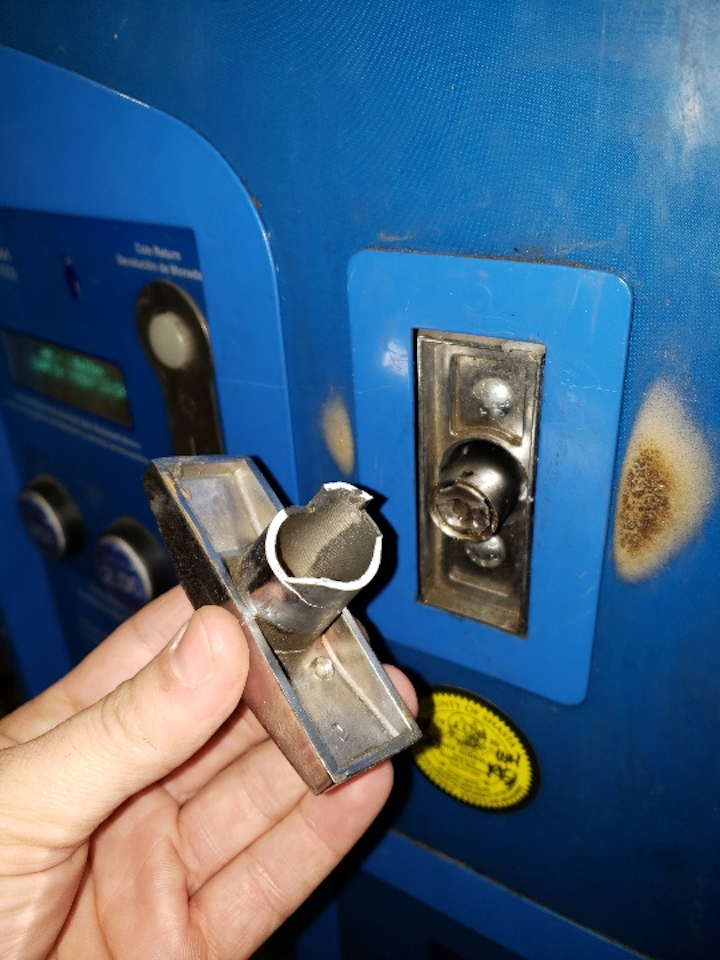 During the evening hours of December 26, 2019, Officers from the Redding Police Department received multiple calls from the Primo Water Corporation, a water vending company. The calls were related to dozens of vandalisms and thefts from their machines and to warn of possible thefts in the Redding area.

The company reported that beginning on November 13, 2019, they experienced theft and/or vandalism to 75 purified water vending machines they owned.  The crimes occurred in Washington, Oregon and California. The crimes were all perpetrated using the same method.  The amount of the thefts and cost to repair the machines was in the tens of thousands of dollars.  Primo Water provided suspect descriptions of a male and female in a red colored Toyota Forerunner.

Officers from the Redding Police Department searched  areas in Redding where the company’s vending machines were located. Officer Shannah Johnson located the suspect vehicle and the suspects. They were identified as Denise McWherter, 47 years and Trevor Berry, 41 years, both of Renton, Washington.

During the subsequent investigation, Officers found that McWherter and Berry had already broken into at least one vending machine in the Redding area.  Evidence and tools related to the crimes were located in the suspects’ vehicle.  Both subjects were arrested for conspiracy and felony vandalism for the crimes they committed in Redding, CA. Berry also was arrested for felony warrants out of the State of Washington. They remain uncharged in other jurisdictions as of this press release.

The Redding Police Department Investigations Division is working with both the Primo Water Corporation and other agencies to complete their respective investigations.

Anyone with information regarding this or other related cases is encouraged to contact the Redding Police Department.

Primo Water Announces Completion Of Phase I Rollout Of Credit Card Readers; Receiving Tariff Exemption On Water Dispensers; Entering Into An Agreement For Refill In Mexico; And Board Appointment Of Susan Cates As The Lead Independent Director 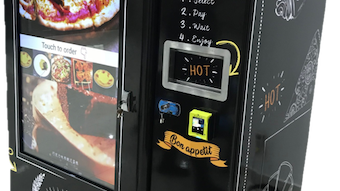 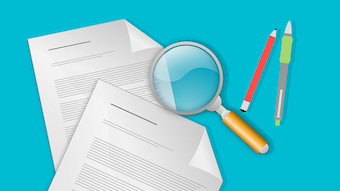 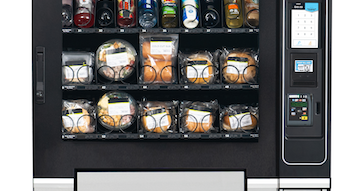 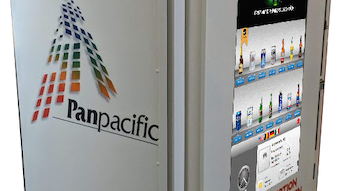 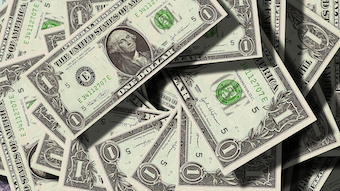 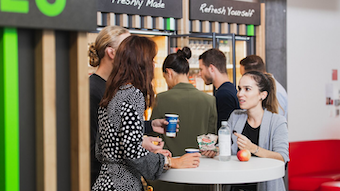 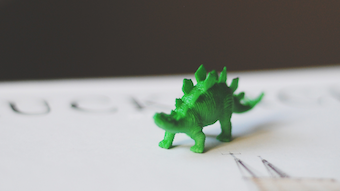 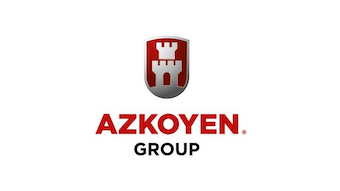 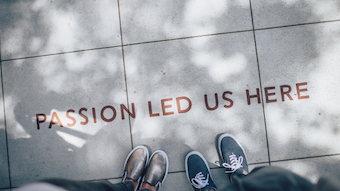